Randal Biedermann joined the Tier 1 team in January 2017 bringing with him over 19 years of experience in the oil & gas industry.

Prior to the move, Randal worked at Weatherford for more than 17 years where his last position was that of sales manager for the completions business unit in Canada. His entry into the oil and gas industry was with Cardium Tool Services Inc., a successful private company that was subsequently sold to Weatherford.

During his two-year tenure with Cardium, Randal worked as a tool hand with both liner and completion equipment, and was assigned a short posting in El Tigre, Venezuala.

Randal obtained his Bachelor of Science degree in Mechanical Engineering from the University of Calgary and is a registered member of the Association of Professional Engineers and Geoscientists of Alberta.

Outside of work, he has volunteered for over 12 years coaching youth in the Calgary Minor Soccer Association. Randal enjoys watersports, camping, time with his family, and landscaping projects. 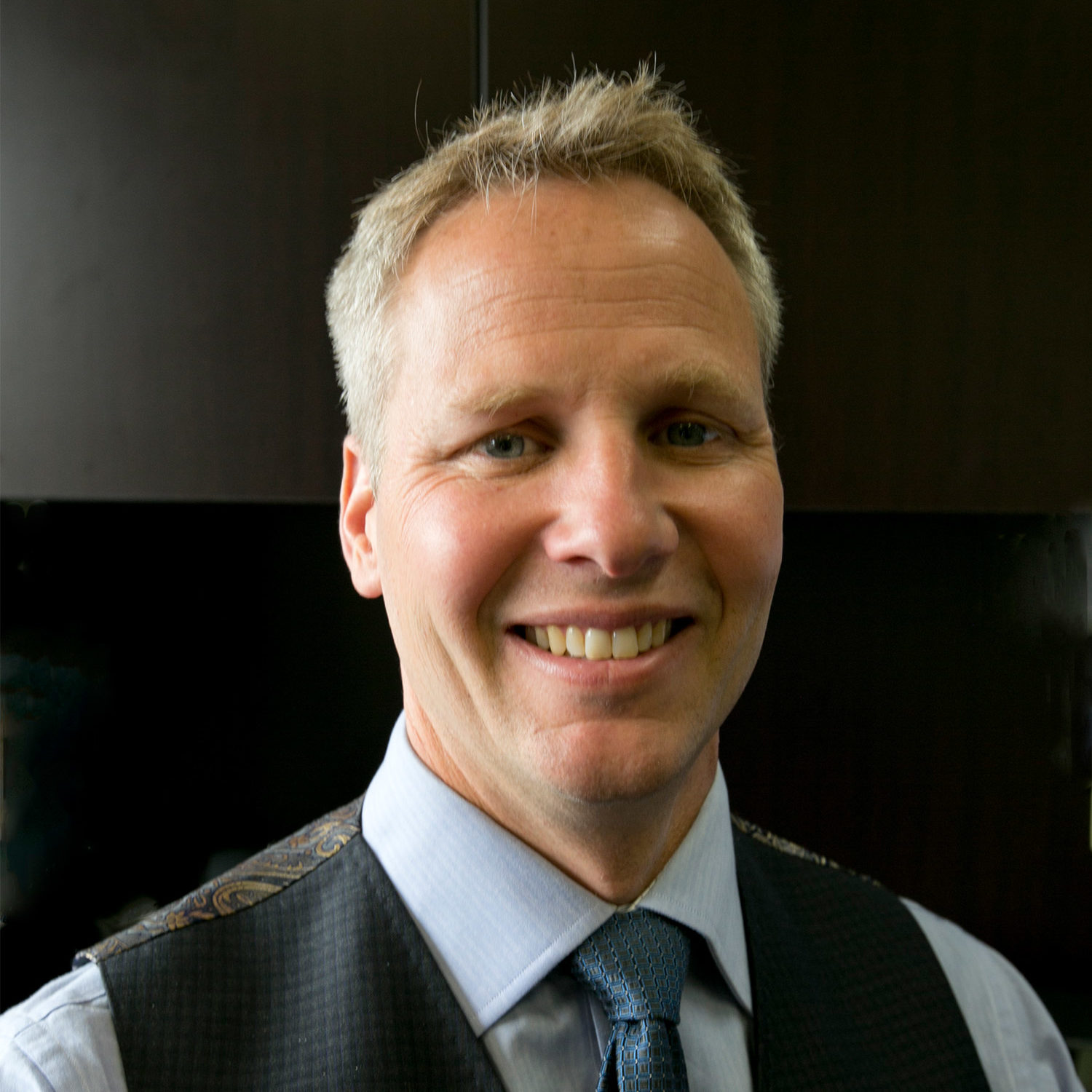 FIND OUT MORE ABOUT OUR SOUND SOLUTIONS FOR YOUR WELL BORE CHALLENGES.