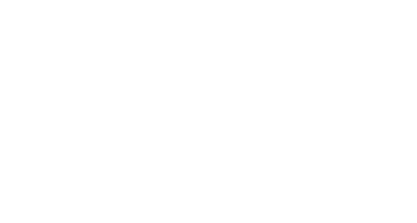 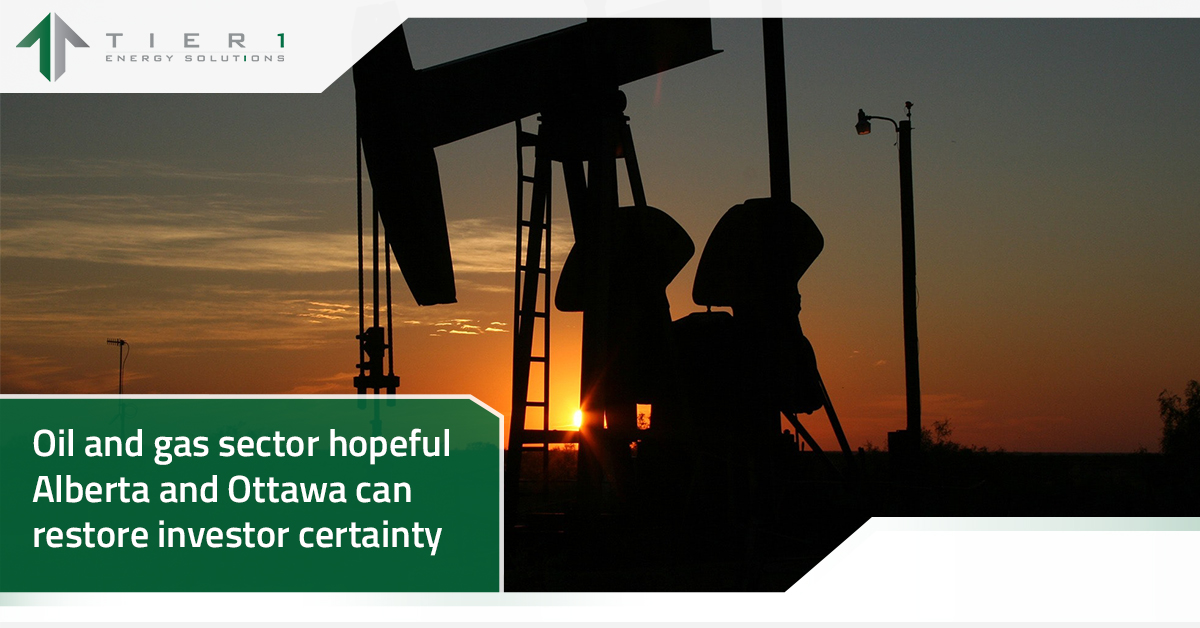 Alberta Premier-designate Jason Kenney is entering office with high expectations from Alberta’s oil and gas sector, as he spent the campaign promising his policies will kick-start the economy and generate tens of thousands of jobs.

It was a difficult first quarter for the Edmonton-based company. Ten percent of its workforce was laid off and for the first time, Tier 1 is relocating assets outside of Canada.

Tier 1 delivers people, technology, service quality, safety and equipment to the oil and gas industry to improve efficiencies and productivity in the well life cycle.

Tier 1 Energy Solutions Inc. is headquartered in Edmonton, Alberta with operations servicing Western Canada out of various locations in Alberta and Saskatchewan. 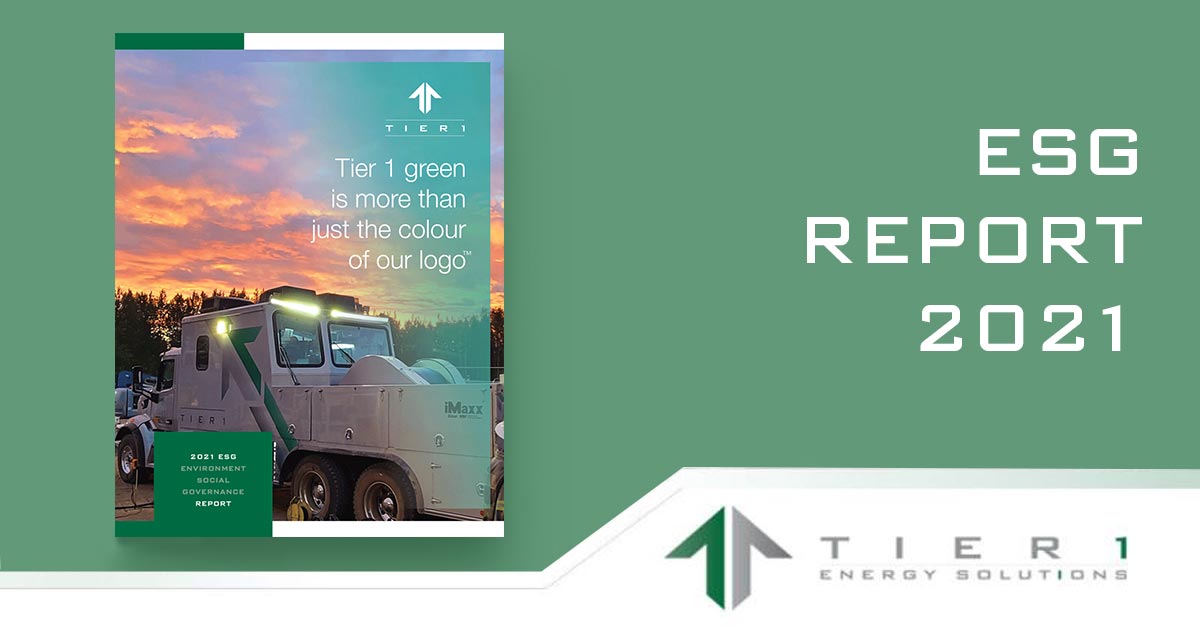 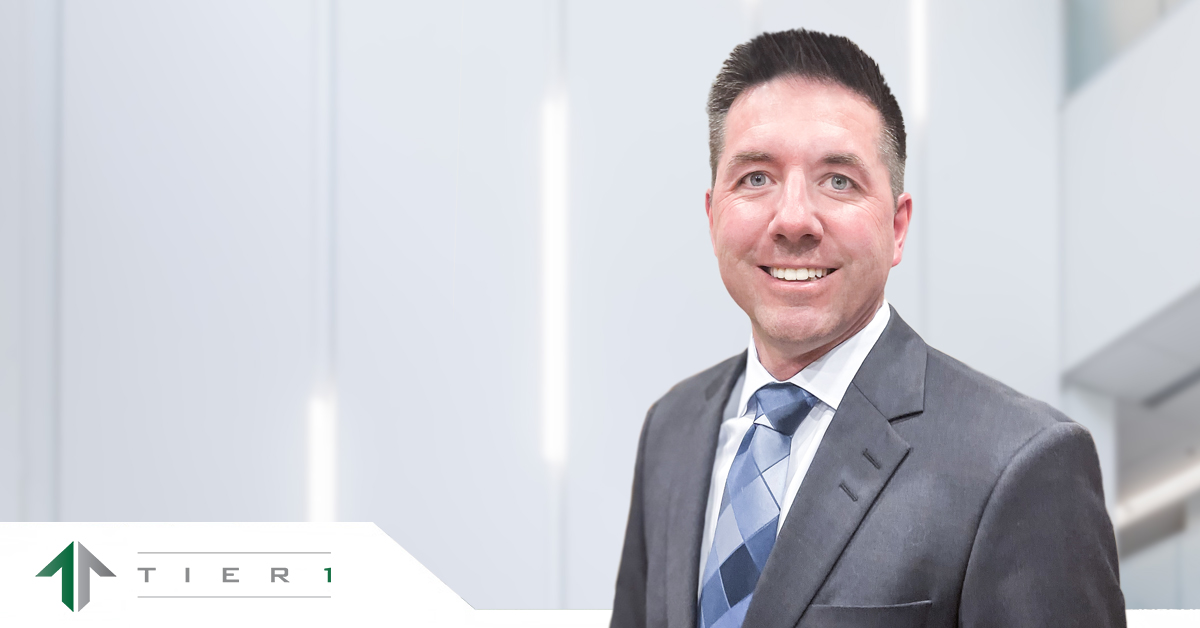 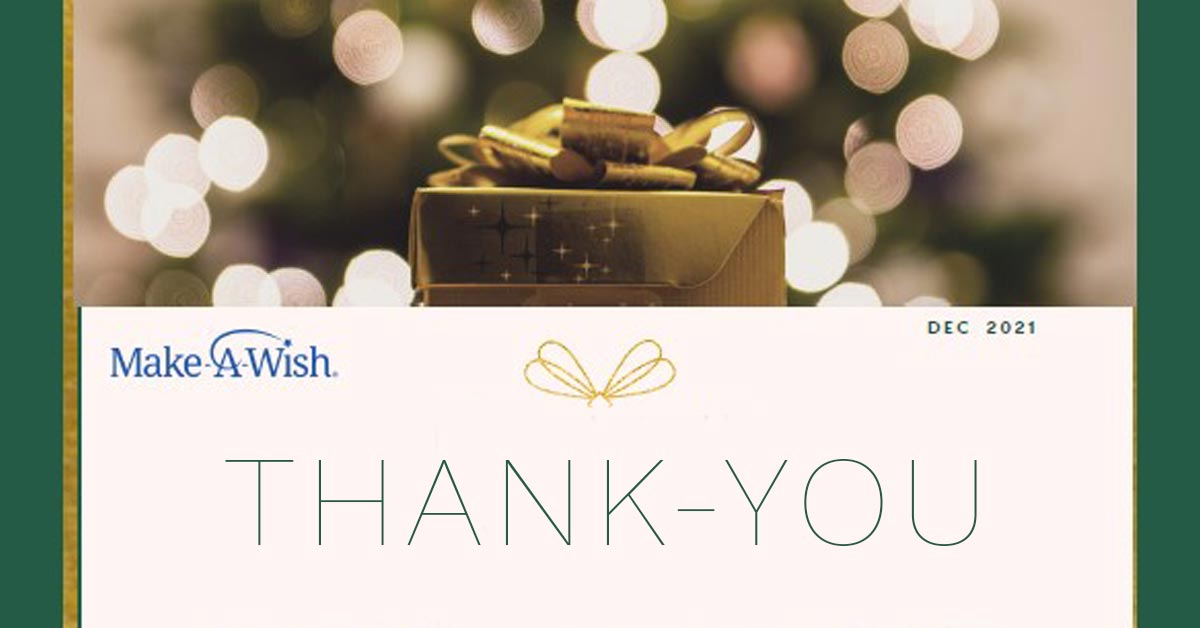 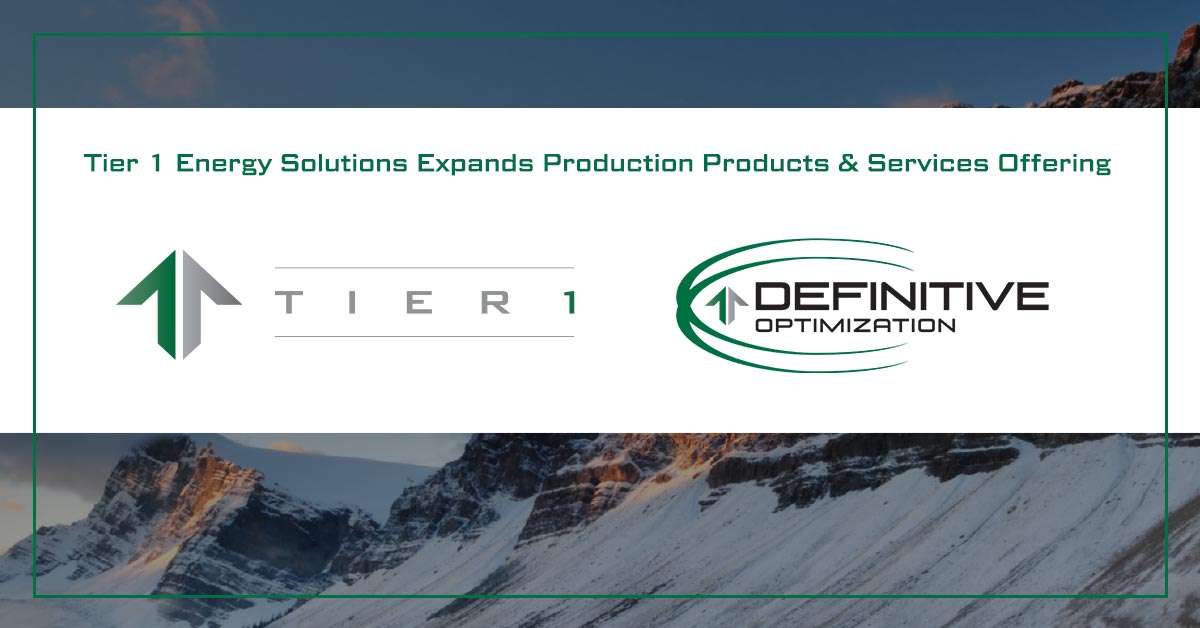 Find out more about our sound solutions for your well bore challenges.